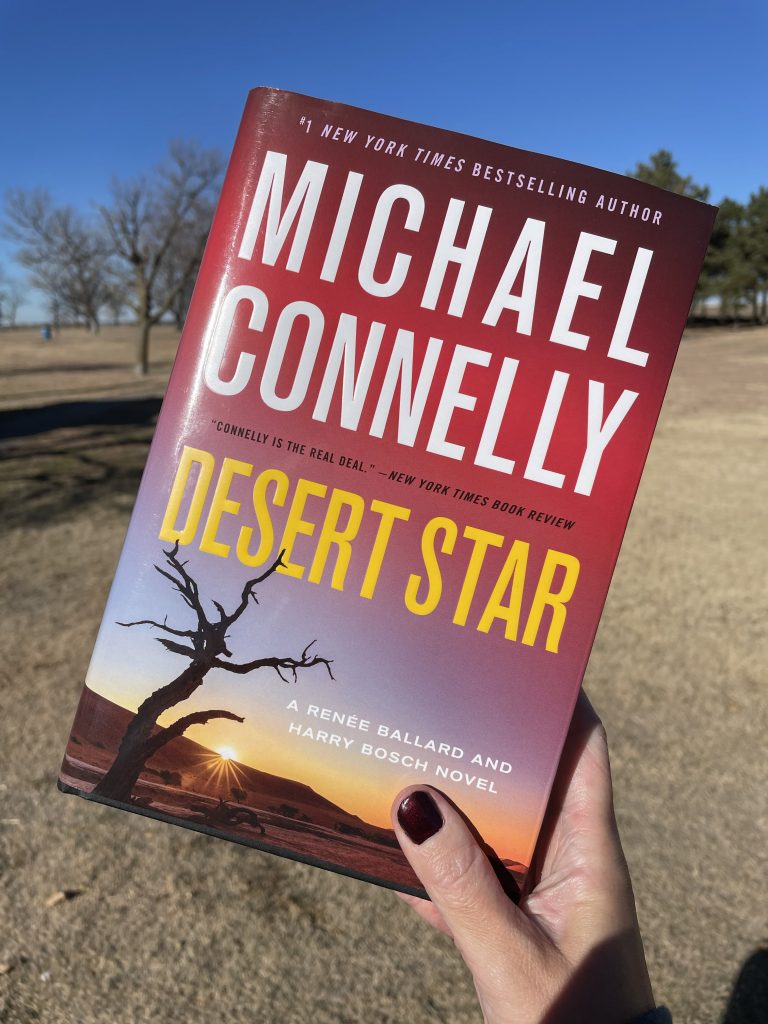 The most distinct memory I have of reading a Michael Connelly book was in a Candlewood Suites in Grand Junction, Colo. on July 1, 2017. I was about six weeks into my “do you think a depressed person make this?!” trip to see the 18 states I hadn’t been to yet. I’d just driven across Utah while was sick with a head cold that hit me somewhere over the Pacific Ocean on my flight back from Hawaii to Las Vegas. I’d planned to camp on public lands somewhere outside Arches National Park in Moab, but with temperatures still in the 90s at 5 p.m., I decided to skip it (and Arches entirely) and pay Fourth of July weekend hotel rates somewhere in Colorado. I was tired, physically sick, and homesick even though I didn’t have a home-as-a-structure to go back to. So I cried in the shower, turned up the AC, and sunk myself into the hotel bed, and read Angel’s Flight, Connelly’s sixth novel in the Harry Bosch series. I even took a picture:   Thrilling. I’d started to work through Connelly’s back catalogue in 2016 at the recommendation of two friends who like these kinds of books. The events that, in part, lead to that trip (including a dispute with the worst neighbor who ever existed, which forced me to sell my first home) were reaching a crescendo, and I needed escape. Romance novels weren’t quite cutting it. I wasn’t in the mood for a happily ever after….

Book 59 of 52: We Were Dreamers: An Immigrant Superhero Origin Story by Simu Liu 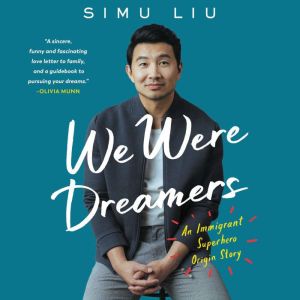 Let’s take a trip with a very handsome man! Simu Liu, who is most known as the lead in Marvel’s Shang-Chi and the Legend of the 10 Rings. He has quite a story to tell in We Were Dreamers: An Immigrant Superhero Origin Story. And most of it is not about Hollywood. Liu is a Chinese-Canadian actor who spent the first four years of his life in China with his grandparents, as his parents scraped their way to establishing a new life for the three…

Book 58 of 52: The Governess Affair by Courtney Milan 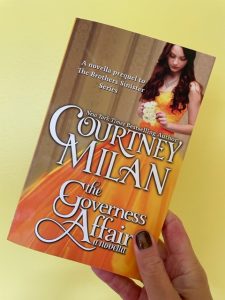 I’m getting ready to leave on a trip, so this will be a short post — which is apt as The Governess Affair by Courtney Milan is short! It’s a novella about the parents of characters in her The Brothers Sinister series (I’ve read most of these — recommended!) This story is about finding happiness after trauma and abuse. I don’t want to say exactly what happened to our hero and heroine because their stories unfold over the course of the novella, but it’s not… 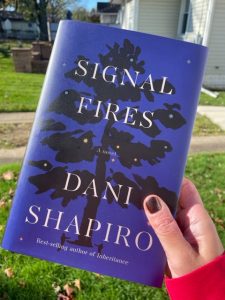 Signal Fires, a new novel by Dani Shapiro, starts with a death. Sarah Wilf, 17, is too drunk to drive, so she asks Theo, her 15-year-old brother, to drive for her. He ends up crashing into a tree in front of their home, which kills their friend Misty, who was a passenger. Signal Fires is about the after, and how secrets can be an acid that rips someone apart. The story focuses on the Wilfs, and also the Shamkmans, who move into the house across…

Book 56 of 52: Murder, She Wrote: By the Time You Read This I’ll be Gone by Stephanie Kuehn 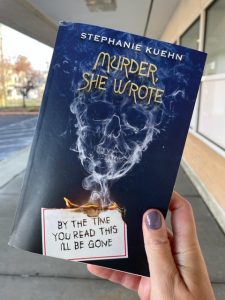 My exploration of the Murder, She Wrote universe continues! Did you know there’s now a YA branch of the Jessica Fletcher world? I didn’t either By the Time You Read This I’ll be Gone by Stephanie Huehn, the first entry into a series of books about Fletcher’s great great grand niece, dropped last month. It’s an interesting endeavor. The protagonist here is Beatrice Fletcher, a high school student and anonymous contributor to TrueMaine, a true crime blog. This particular mystery starts when her friend Jackson,…

By Jen Miller | July 7, 2022
I'm a subscriber to a local weekly newspaper, and I always make sure to read the death notices. I'm nosey, but I also look to...
Read More

Book 29 of 52: The Perfect Crimes of Marian Hayes by Cat Sebastian

By Jen Miller | June 19, 2022
As I've written (many times) before, romance novels have a bad rap. Opinions are based on books from the 1970s, of bodice rippers with virginal...
Read More

Book 28 of 52: The Duke Goes Down by Sophie Jordan

By Jen Miller | June 12, 2022
I'm going to start a new category of book: aggressively fine. These are books you read even if you know they're not going to be...
Read More

By Jen Miller | June 4, 2022
None of the Above by I.W. Gregorio was not chosen by me, per se. It's on the Vandegrift High School Banned Book Club reading list. The group...
Read More
Load More